Westminster Records was an American classical music record label, issuing original recordings until 1965. It was co–founded in 1949 by Mischa Naida (who later founded Musical Heritage Society, the owner of the Westminster Record Shop in New York City, businessman James Grayson (1897–1980), conductor Henry Swoboda, and Henry Gage. Its trademark was Big Ben and its slogan was “natural balance”, referring to its single microphone technique in recording music, similar to Mercury Records’ Living Presence series.

Early on, its recordings were technically superior to most others in the marketplace, and the label became popular among the growing community of audiophiles. In the late 1950s the company began issuing stereophonic recordings, including a rare disc of the music of Swedish composer Hugo Alfvén (1872-1960), conducted by the composer. The “Westminster Laboratory” (W-Lab) series of classical recordings were technically superior to other brands and sold at higher price than the regular Westminsters. 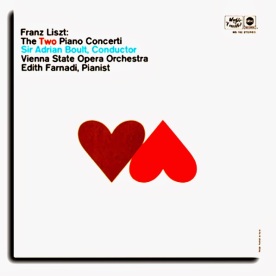 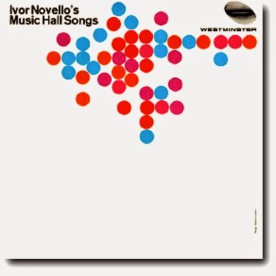 The company was sold in the early 1960s to ABC-Paramount Records, which at first continued to issue new material (as well as reissuing old recordings on the “Westminster Gold” label). Westminster stopped issuing new (original) recordings in 1965. Beginning in 1970, ABC’s “Westminster Gold” reissues adopted sleeve designs that used whimsy and humor to garner sales from high school and college-age classical music fans. 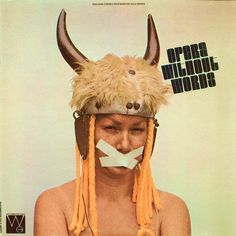 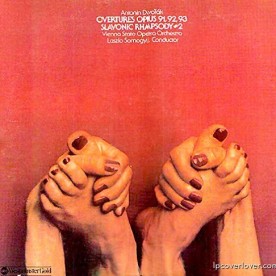 The Westminster catalogue, as well as the rest of the MCA classical music catalogue, is now managed by Deutsche Grammophon.