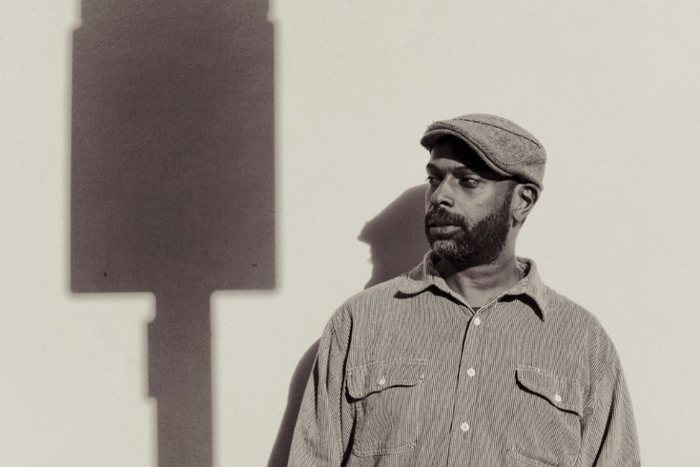 A two-track 12″ from the live band is due through Wildheart Recordings.

Last year saw Sound Signature boss Theo Parrish embark on a series of live performances throughout Europe under the superbly titled banner Teddy’s Get Down, ably assisted by a band of musicians called The Unit. Lead vocals were offered by Ideeyah, Amp Fiddler provided key action and backing vocals, former Electric Wire Hustle member Myele Manzanza was on drumming duties, Akwasi Mensah was on bass and keys,with Duminie Deporres lending his guitar playing skills. A trio of dancers called Jade Soul, Mai Le, Dominique who were choreographed by Gehrik added to the spectacle. 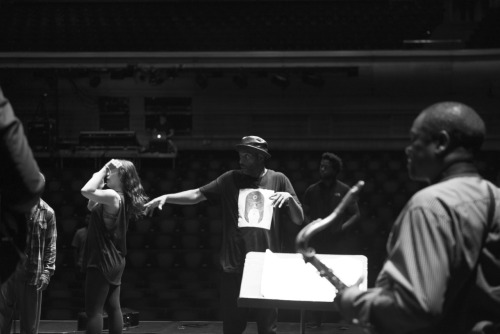 If you didn’t attend one of the scheduled Teddy’s Get Downs, it’s likely you read a review of at least one of the performances which saw covers of Sound Signature classics played along with music from Parrish’s epic American Intelligence album and some of his favourite dancefloor tracks. It has now been revealed Parrish’s Wildheart Recordings label will issue a 12″ of tracks laid to tape during The Unit’s tour last year.

check-out a sample of the forthcoming 12″ below. 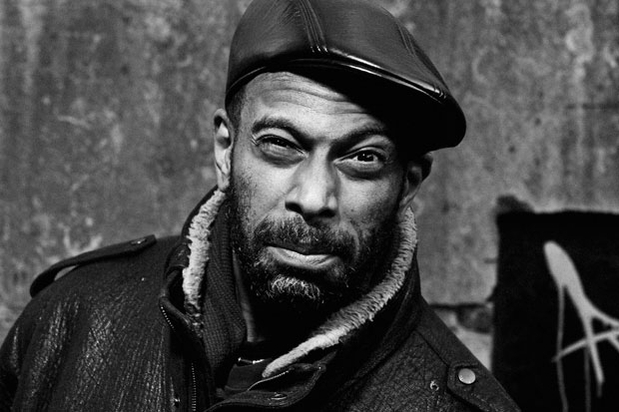