A re-edit is an altered version of a recorded song created by repeating, reordering, or removing sections of the original recording – for example, making a chorus repeat several times in a row, or extending the length of a break section. Like remix, re-edits are especially common in dance music. 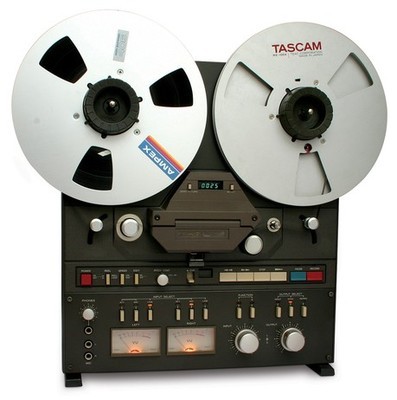 Re edits have long been a favoured tool for DJ’s as they are often stretched out for longer, dubbier grooves that can blend easily over other tracks or acapellas. One such DJ who favoured the medium was DJ Greg Wilson.

In 1983, Wilson was invited to start a residency at the newly opened The Hacienda Club in Manchester, starting the club’s first weekly dance night. The night helped the club develop its later reputation as the home of cutting edge new music.

Other firsts for Greg include being the first DJ to mix live on British TV (The Tube on Channel Four in February 1983), putting together the first UK re-edit (Paul Haig ‘Heaven Sent’ 1983)

Nowadays people know him primarily for his prowess at the editing desk. Ever since he took back up the job of rocking dance floors, audiences have been treated to Wilson’s exclusive cut-ups via his reel-to-reel player.

In the early 2000’s to present he has released a number of re-edits which have been compiled in two compilations called credit to the edit Vol I and Vol II.

Everyone’s a DJ now. Although they may only ever have once played to a bunch of disinterested drinkers in some grotty bar, practically everyone you meet considers themselves a DJ. With the advent of MP3 technology replacing the need for DJ’s to obsessively collect music, home skills and really consider how to present the music to the audience – it now seems that technology has damaged the art of DJing beyond repair. But some labels are making things better through vinyl. 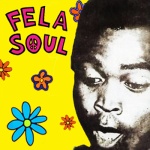 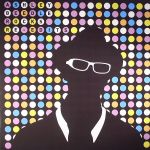 Labels such as, Bear Funk, Noid, Soft Rocks, Supreme Edits, Mindless Boogie, Automan and Lobster Disques. Artists such as Lindstrom, Theo Parrish, Idjut boys, The Glimmers and Todd Terje –  these contributors are changing the face of dance music, yet receive little fanfare. but one such label that has stuck to doing edits anonymously but very well is Moxie.  A record label that has asked famous producers all over the world such as Carl Craig to re edit. Moxie has chosen to stay anonymous and keep its artists anonymous to avoid fees for the releases.

The original Ugly Edits 12-inches have reached near-mythical status amongst Parrish fans; his unofficial reworks of favorite funk, soul, disco and R&B tracks were produced in very small quantities with the labels hand sprayed by Parrish himself. Some of the original presses now fetch around $100 on Discogs.