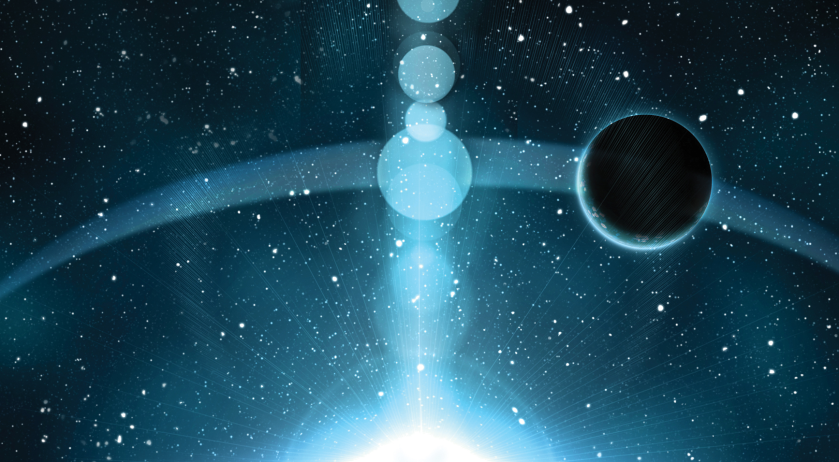 Iain Banks (16 February 1954 – 9 June 2013) was a Scottish author and a favourite of Fat Nancy’s. For those unfamiliar, he wrote mainstream fiction under the name Iain Banks, and science fiction as Iain M. Banks, including the initial of his adopted middle name Menzies.

Following the publication and success of The Wasp Factory (1984), Banks began to write on a full-time basis. His first science fiction book, Consider Phlebas, was released in 1987, marking the start of the popular The Culture series. His books have also been adapted for theatre, radio and television. In 2008, The Times named Banks in their list of “The 50 greatest British writers since 1945”. In April 2013, Banks announced that he had inoperable cancer and was unlikely to live beyond a year. He died on 9 June 2013.

Here are some of Fat Nancy’s favourite quotes about or from Iain Banks:

“If you’ve never read any of his books, read one of his books. Then read another.” Neil Gaiman

“He was anti some of the stuff that Tony Blair did to such an extent that he cut up his passport and sent it to Downing Street in protest to the Iraq war – having forgotten he was supposed to be going on a tour of Australia a few weeks later.” Ian Rankin.

“Fuck every cause that ends in murder and children crying.” From Against a Dark Background

“I just think people overvalue argument because they like to hear themselves talk.” From Use of Weapons

“The point is, there is no feasible excuse for what are, for what we have made of ourselves. We have chosen to put profits before people, money before morality, dividends before decency, fanaticism before fairness, and our own trivial comforts before the unspeakable agonies of others.” From Complicity

“It was the day my grandmother exploded.” From The Crow Road

“There has seldom if ever a shortage of eager young males prepared to kill and die to preserve the security, comfort and prejudices of their elders, and what you call heroism is just an expression of this simple fact; there is never a scarcity of idiots.” Iain Banks

“One should never mistake pattern for meaning.” From The Hydrogen Sonata

“Writing is like everything else: the more you do it the better you get. Don’t try to perfect as you go along, just get to the end of the damn thing. Accept imperfections. Get it finished and then you can go back. If you try to polish every sentence there’s a chance you’ll never get past the first chapter.” Iain Banks

“Empathize with stupidity and you’re halfway to thinking like an idiot.” From Consider Phlebas

“Don’t you have a religion?” Dorolow asked Horza.
“Yes,” he replied, not taking his eyes away from the screen on the wall above the end of the main mess-room table. “My survival.” From Consider Phlebas

“So it’s false.”
“What isn’t?”
“Intellectual achievement. The exercise of skill. Human feeling.” From The Player of Games

“Empires are synonymous with centralized—if occasionally schismatized—hierarchical power structures in which influence is restricted to an economically privileged class retaining its advantages through—usually—a judicious use of oppression and skilled manipulation of both the society’s information dissemination systems and its lesser—as a rule nominally independent—power systems. In short, it’s all about dominance.” From The Player of Games

“After doing extensive research, I can definitely tell you that single malt whiskies are good to drink.” From Raw Spirit